Births are falling across the continent – although not in France. Why do women working in tech have fewer kids? And why are there more premature births?

Is Europe facing an unprecedented decline in fertility rate? Since the start of the 1960s, the level has fallen sharply, from more than two children per woman in 1970 to 1.6 in 2016.

“This downward trend requires closer examination,” says Mathias Lerch, a researcher at the Max Planck Institute for Demographic Research in Rostock, Germany. “Europe experienced an increase in the birth rate immediately after World War II – the famous baby boom. Prior to that, however, the Continent was already seeing a decline in fertility.”

In fact, the rate has been falling since large numbers of women joined the work force at the start of the 20th century. In Zurich, for example, the rate was 1.6 in 1910. “The baby boom interrupted this downward trend and was more the exception than the rule,” says Lerch.

Since the 1960s, the pill has been a key factor bringing down birth rates. In addition, women affected by the various movements of the late 60s sought greater individual fulfilment, further undermining the traditional family model. 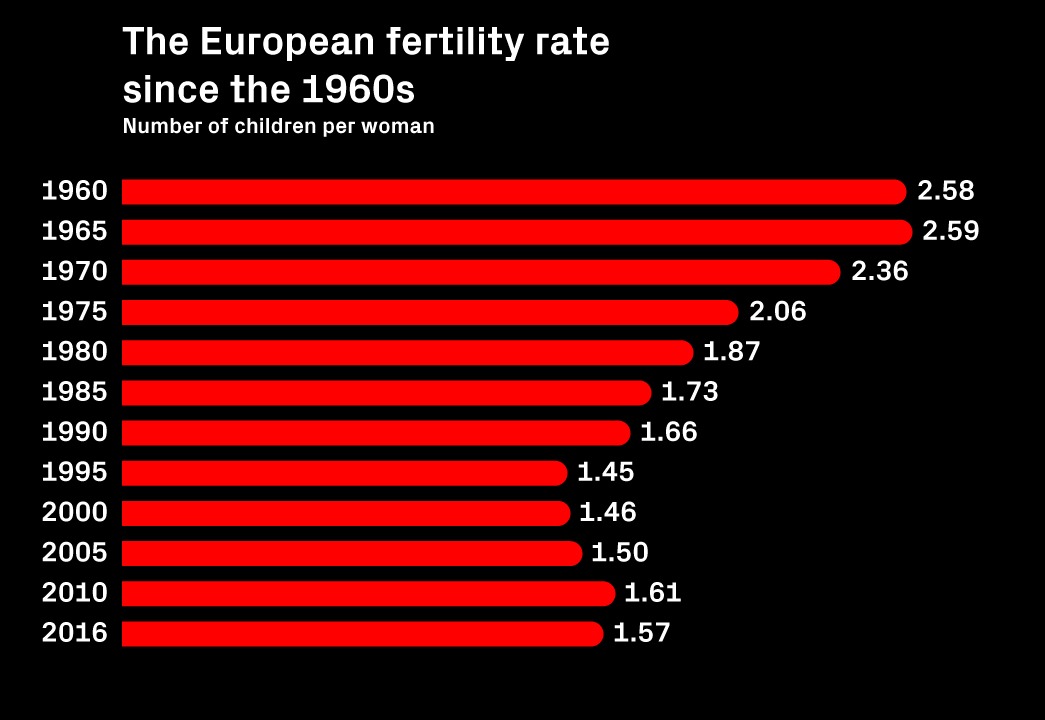 For many years, France has had the highest birth rate in Europe. The main reason, says Lerch, is the structure of public assistance for children. “It allows women to return to work quickly after giving birth,” he notes. The same is true in Scandinavia. In addition, severely affected by a shortage of men after World War I, France became a pioneer in demographic science. French politicians saw the need to increase the fertility rate, with results that are still visible today.

In contrast, southern countries like Portugal, Spain and Italy continue to suffer from low fertility rates. Their unfavourable economic situations act as a strong barrier to family creation. 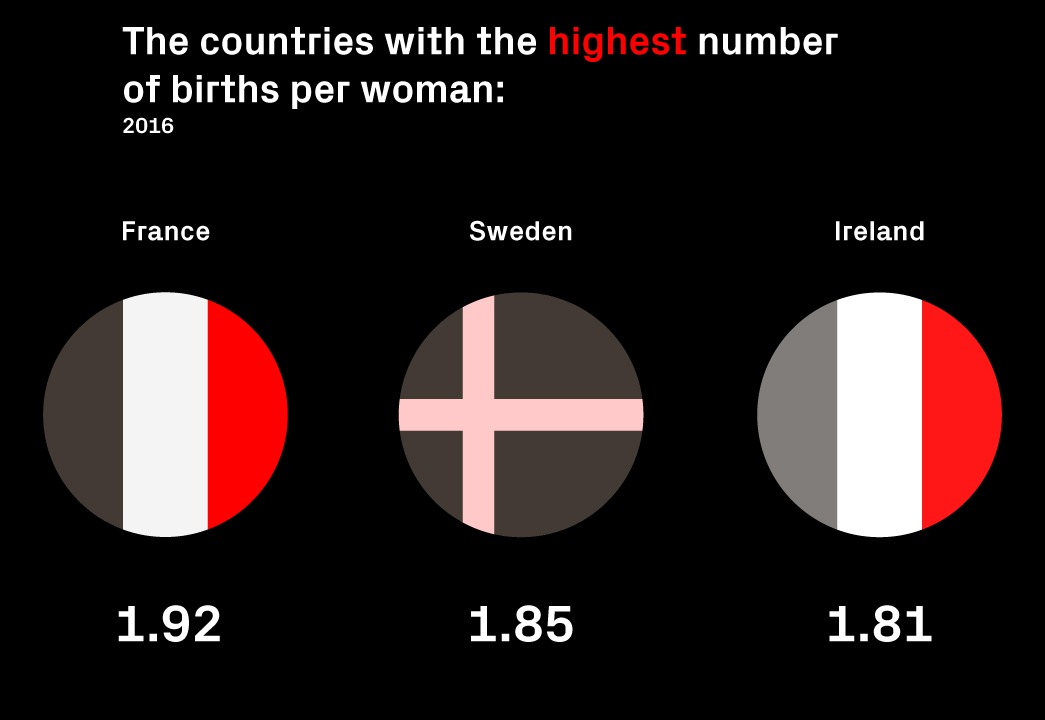 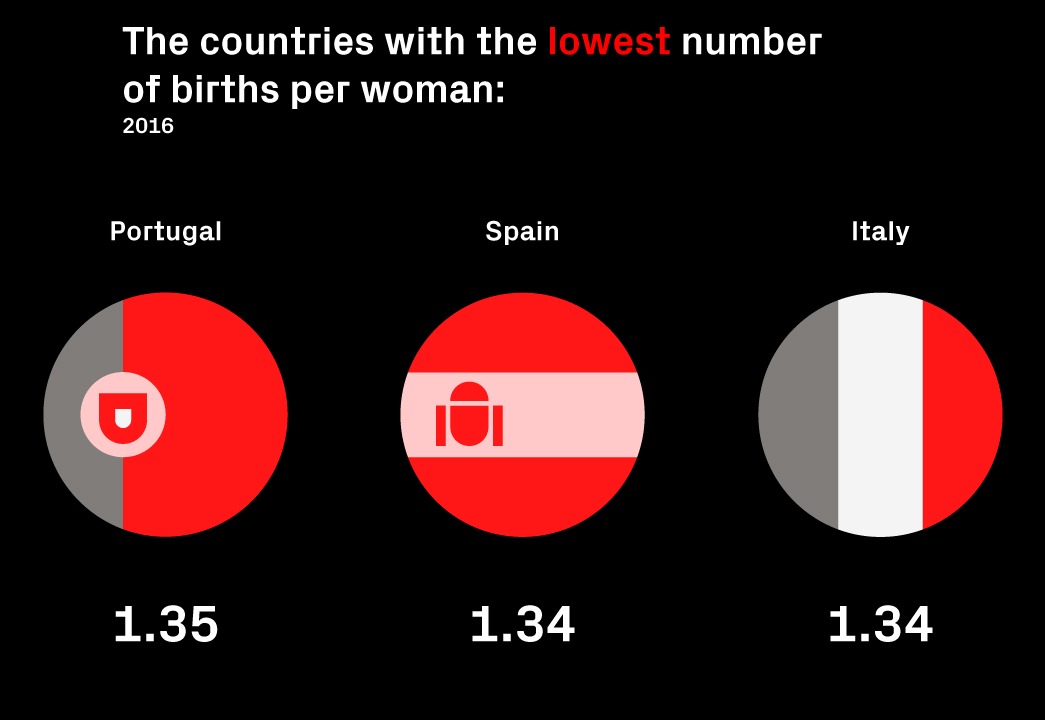 Educational level is a significant predictor. “The more educated a woman is, the fewer children she has,” says Lerch. “After graduation, women first want to make use of their skills on the labour market. So, when their first child is born, they are on average over 30”. This phenomenon is even more striking in such male-dominated sectors as the hard sciences and IT. 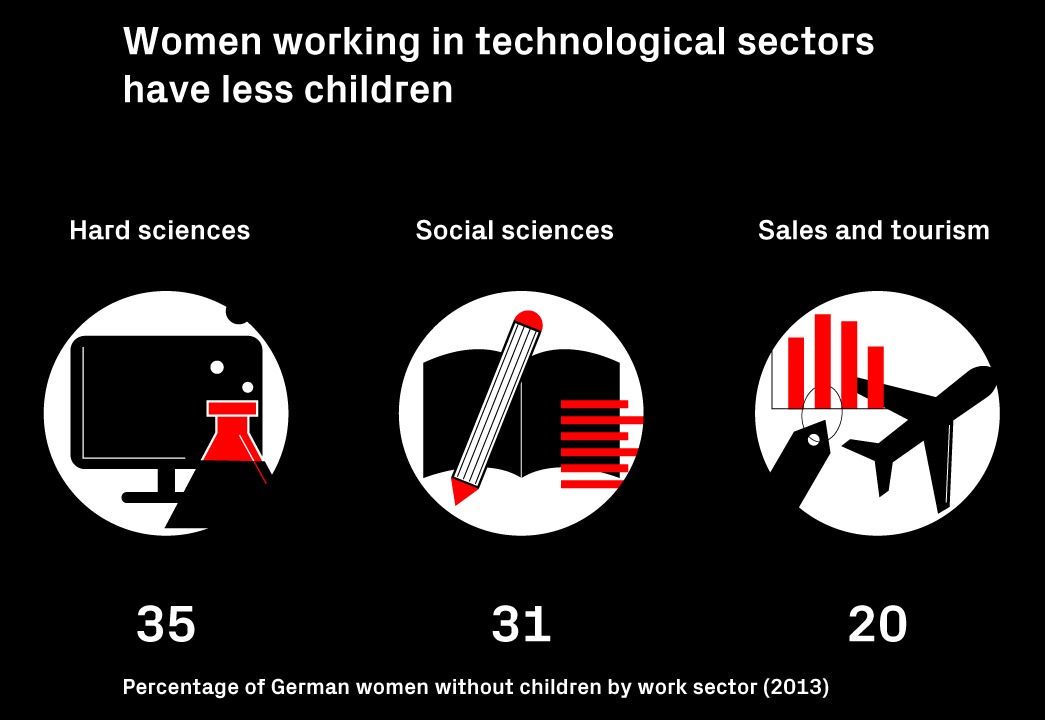 The fact that women are having their first child later is leading to an increase in premature births, defined as being before the 37th week. “Once women are over 40, they’re more likely to have a planned birth,” explains Florent Fuchs, gynaecologist and obstetrician at Montpellier University Hospital in France. “At that age, problems like diabetes or chronic illnesses are more common.” The number of pregnancies through in vitro fertilisation also increases with age, raising the likelihood of a premature birth.” Smoking, urinary infections and haemorrhaging are also factors, says Fuchs, but age remains the main one. 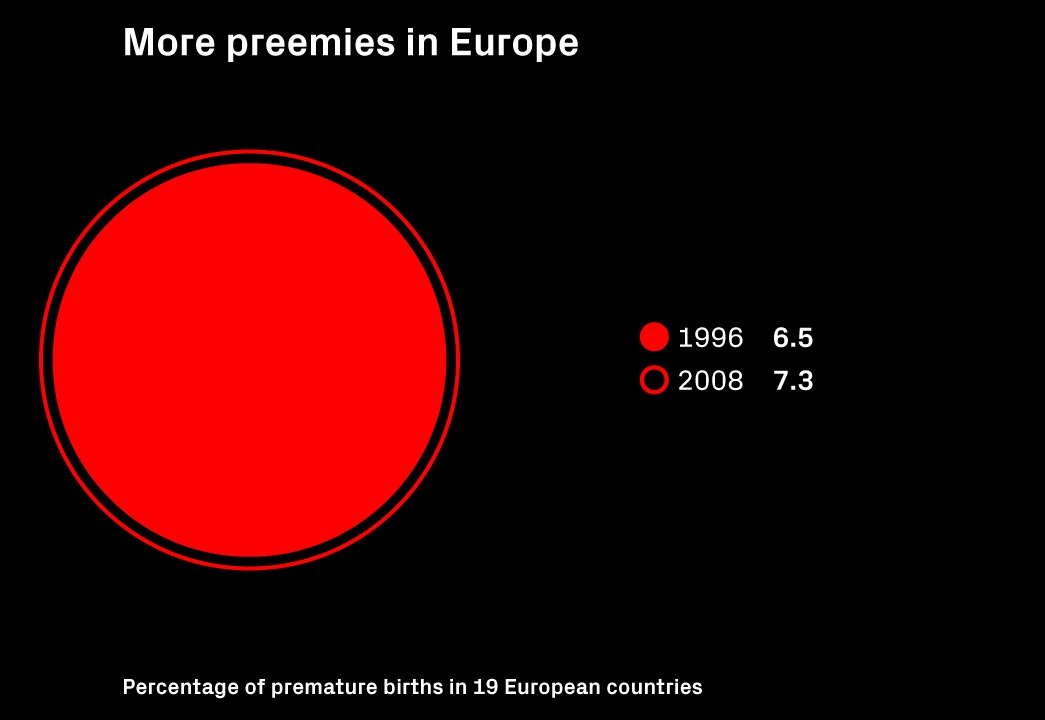 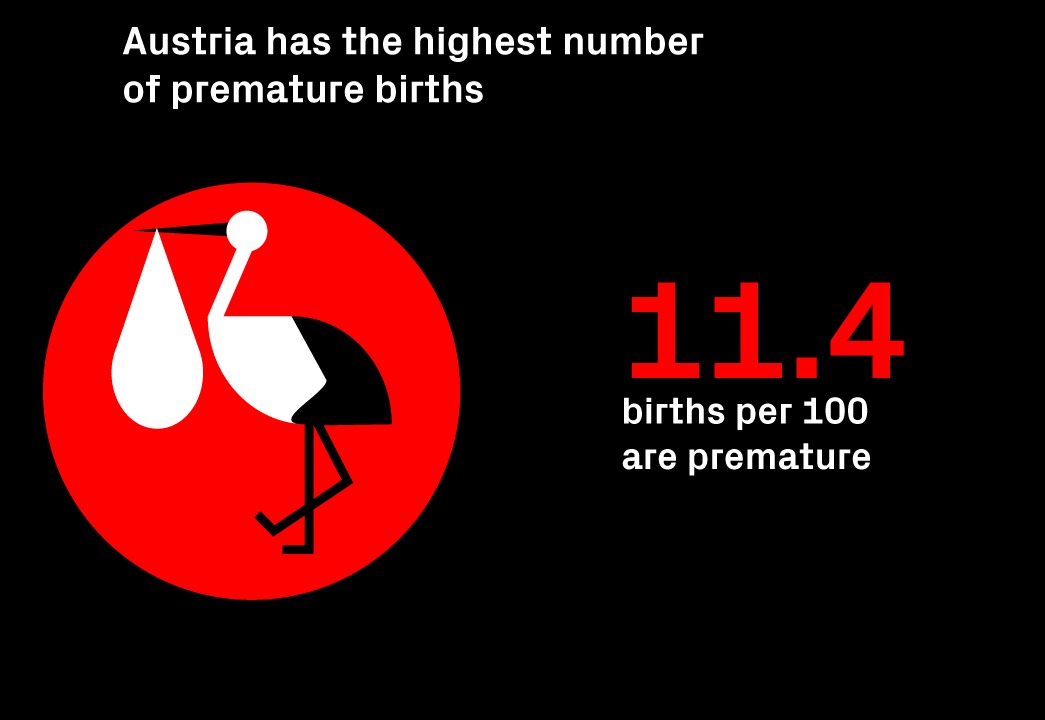 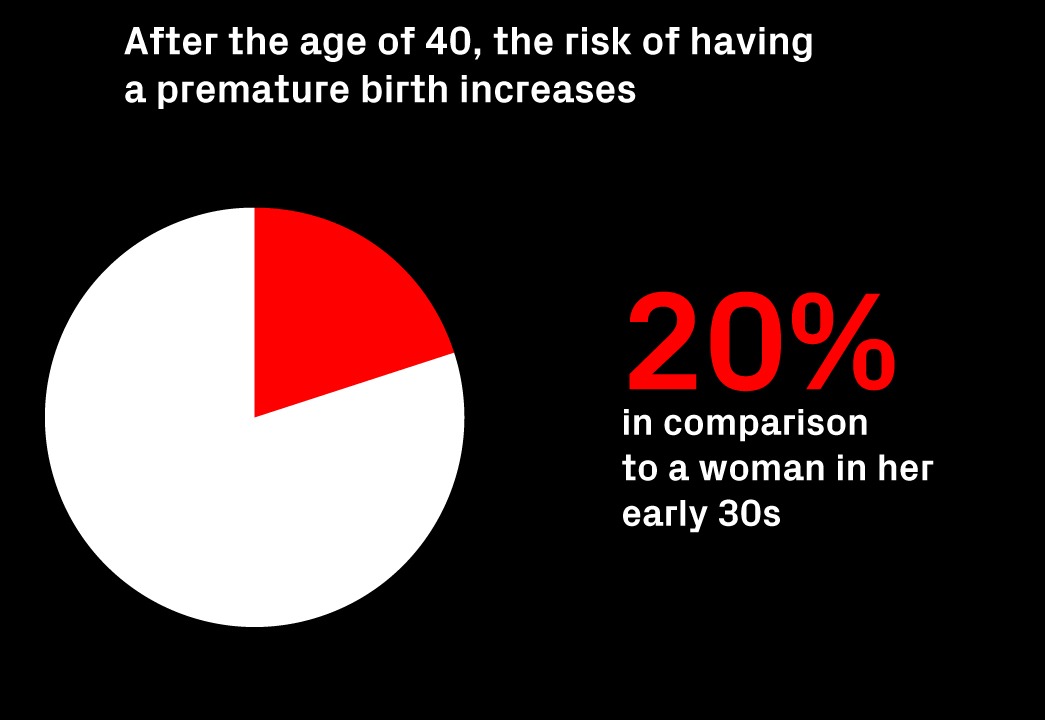 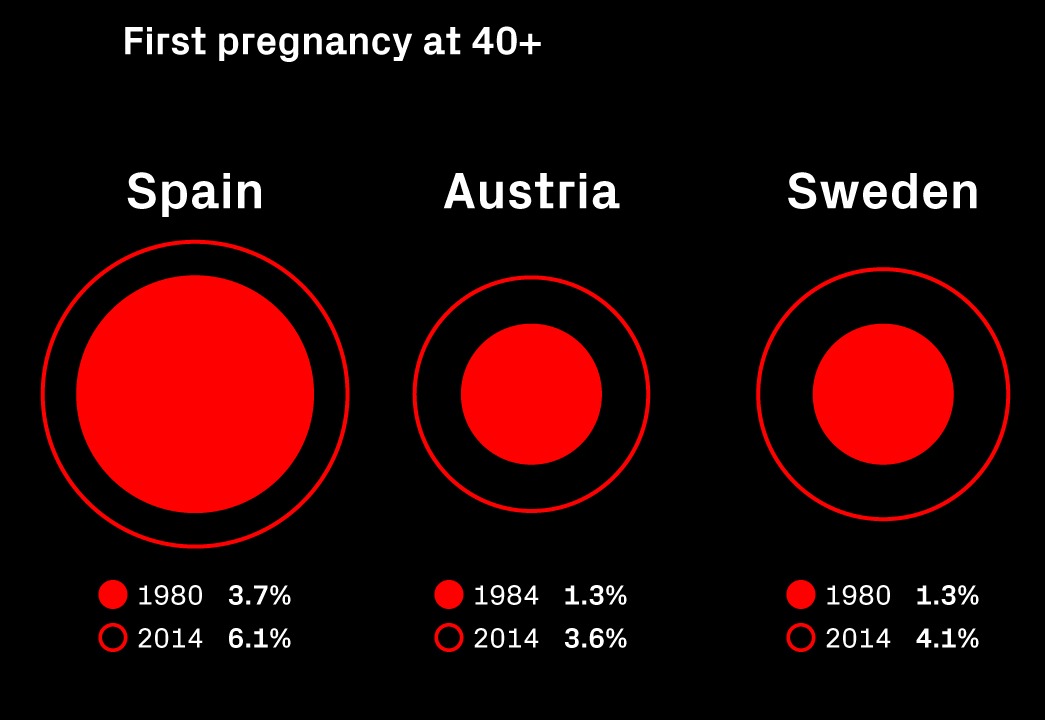 Can the trend be reversed?

A fertility rate of two is necessary for a population to renew itself, but at present no European country is at that level. Still, an improvement appears to be underway. In recent years, European women giving birth after 30 are more often having a second child. This is very different from what was happening 20 years ago, but it is not enough. Lerch believes that the stability of Europe’s population will depend on migration. “Africa’s population will double by 2050,” he notes. “Migration to Europe will be significant.”

Global lists are a key source of information for students choosing a university. But how relevant are they to the learning experience?

The gene-editing tool CRISPR could help farmers overcome the challenges of malnutrition. But European legislation has closed the door to that technology.